A collection of 3 posts

The hottest tech news of the last week should be Elon Musk's battle with Twitter. 4/4: It had been disclosed that Elon Musk bought more than 9% of Twitter stocks, which made him the largest individual shareholder. By the end of the day, the board of Twitter invited him 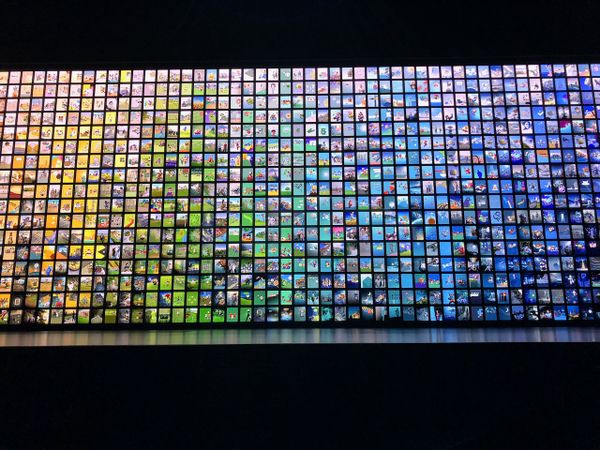 Yesterday, Judge Gonzalez Rogers adjudicated on the "Epic" case in the game industry. The judge defined the market as "digital mobile gaming" and said Apple did not have a monopoly on that market. However, she concluded Apple violated California's laws against unfair competition and ordered Apple to let developers include 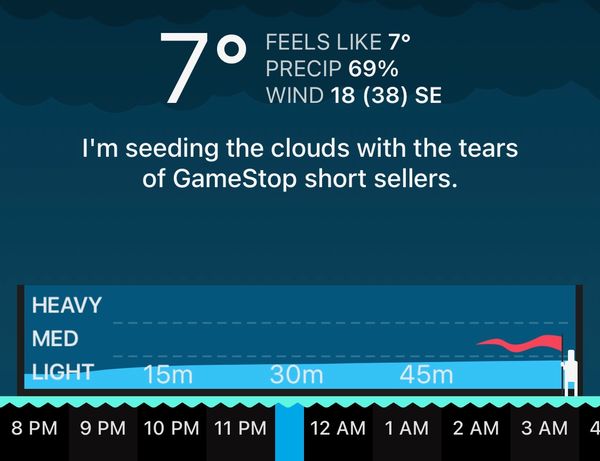 I have been a GameStop member since 2009. I love to visit their retail store (though I couldn't visit during this pandemic) and their print-version magazine (very rare these days) Game Informer. But GameStop was a center of a global issue last week for another reason - the stock market