2022 was a disappointing year for Giants fans. It must not be only me who thinks so. After having a fantastic season in 2021, everyone might think this would be the beginning of a new golden era, which it was not.

I loved the 2021 Giants, not because of the franchise's best 107 wins but because it was achieved by the moneyball. When competitors of the same division lavished big money on big-name players, the Giants preferred numbers and farm-grown players. It seemed to be justified when they won the 2021 NL West. They took a similar approach in the 2021-2022 winter, and I believed we could prove another 'smart' season, which was not.

Many young players who showed excellent performance in 2021 couldn't show the same level in 2022. I thought that they were all having a sophomore slump. They might be a little ungirt, but the small unravelment could make a huge difference.

Primarily the Giants is a team with a deep pocket. Every Giants fan is calling Aaron Judge. Bringing a made man to his hometown sounds like an appealing story. Still, I want the Giants to shine in its story: favor franchise stars, develop young talented players, and win as a team. I like baseball because it is a journey. A journey tells every new story every new year. We will meet the 2023 Giants and new stories and tortures. 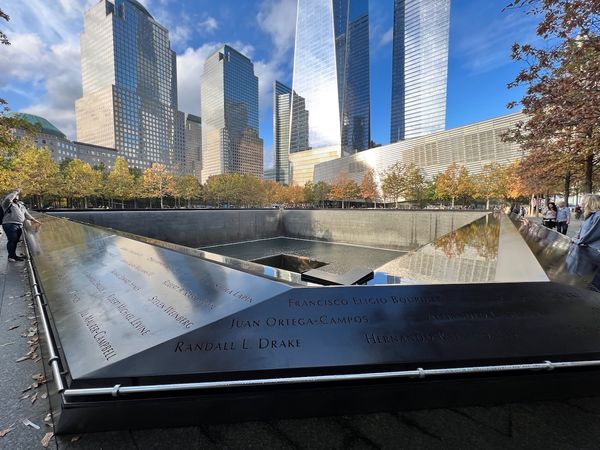 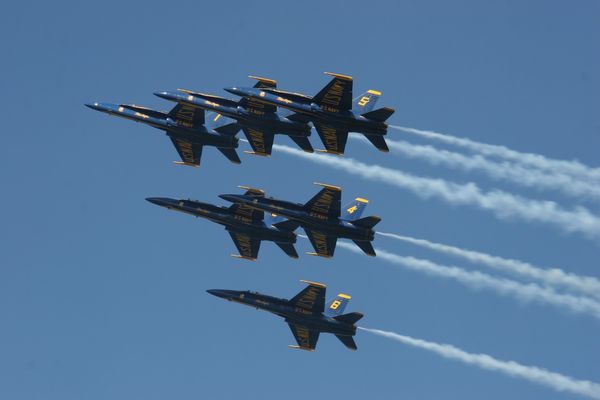